Ten years ago, CEO Toby Daniels came up with the idea to bring together a group of like-minded people to discuss the convergence of social media, business, culture and technology. Over 1,000 people showed up at the meetup and the first Social Media Week was born. A year later they were global, hosting and live streaming six simultaneous conferences across major cities like New York, Berlin, Toronto, San Francisco, Sao Paulo, and London. Today, Social Media Week restructured their business model to monetize conferences with live video at its worldwide events. 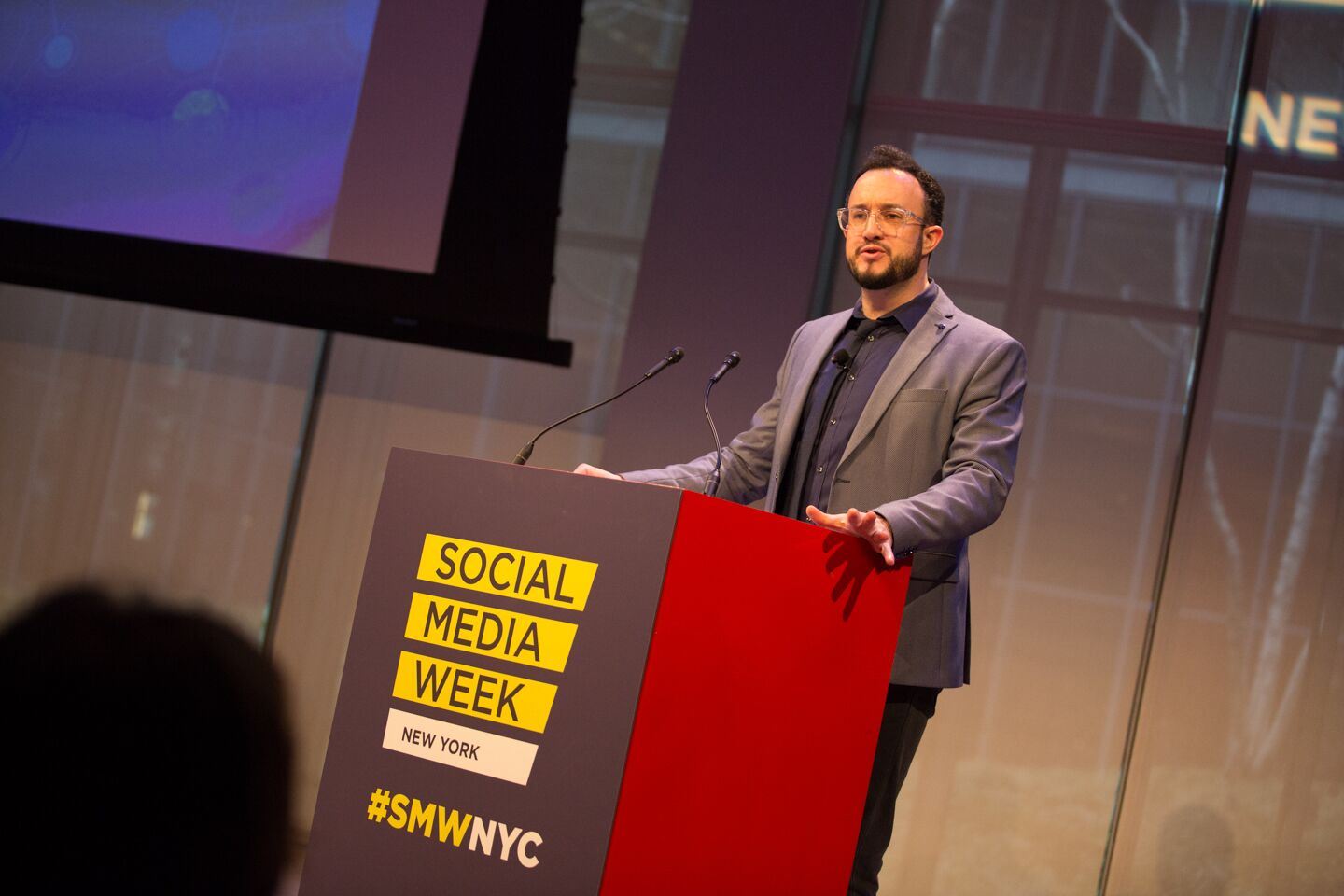 Social Media Week didn’t initially plan to monetize conferences with live video. For years, the company’s business model was about generating sales through conference sponsorships while live streaming content to a global audience.

Then came the turning point. While sponsorship was a key component of his business strategy, Daniels found it to be increasingly volatile, inconsistent and unpredictable.

“At a critical point in my business’ history, we made a conscious strategic decision to transition the business from one that primarily made money from sponsorship revenue, to one that profits from tickets, subscriptions and sponsorships,” said Daniels. That meant shifting his focus to converting a smaller, more niche group of people who would pay for content.

How to Monetize Live Video with Subscriptions

Soon after, the subscription-based platform ‘SMW Insider’ launched, offering viewers a digital subscription to watch hours of talks, presentations and interviews streamed live from their global conferences. Subscribers also have access to a complete archive of video content from all conferences.

Daniels found that people valued having real-time access to conferences. “If they didn’t value it they could wait until the event is done, but clearly they want to watch live. They want to feel like they’re part of the event without attending physically,” he said.

Core to making that reality was Social Media Week’s relationship with Vimeo. “[Vimeo] was able to adapt and work closely with us to create a platform that placed the experience behind a paywall for our online subscribers,” said Daniels.

Read our case study to learn: