Two years ago, the powwow community was shaken when a young woman’s beaded buckskin outfit was stolen from her car at the largest event of the year. Besides having immense cultural significance, ensembles like this take years to make and cost thousands of dollars. Word of the incident traveled fast, and the decision was made to make an announcement on the powwow stage.

“We told everyone we would post a picture of it; we made sure everyone was on the lookout,” says Paul Gowder, Webmaster at PowWows.com. Because PowWows.com was livestreaming the event, thousands of people outside Albuquerque heard the announcement. A tidal wave of buzz was created and, within a few days, more than ten million people had shared the picture on social media. While the outfit was never returned to its rightful owner, PowWows.com credits the live broadcast for a massive outpouring of support from the online community.

PowWows.com has been livestreaming their events for more than ten years. With each broadcast, they aim to reach people in their community who wouldn’t otherwise be able to participate in Native American traditions.

“We like to stream because it builds our community, gives great engagement, and helps people feel connected to their culture,” says Gowder. Gowder and his team believe that livestreaming is the ultimate connectivity tool. “Livestreaming is great for people who can’t be there or are sick or overseas. It’s a way for them to stay in touch with their culture.” “Our first event was the 2004 Red Earth PowWow in Oklahoma,” says Gowder. “People really liked it. They still talk about it.” The stream included two hours of chairs being set up, but Native American community members still flocked to the event page. “It was one of those things where the community really came together. We learned that people love to chat online; it’s one of the ways the community interacts with each other when they can’t be in the same place.” 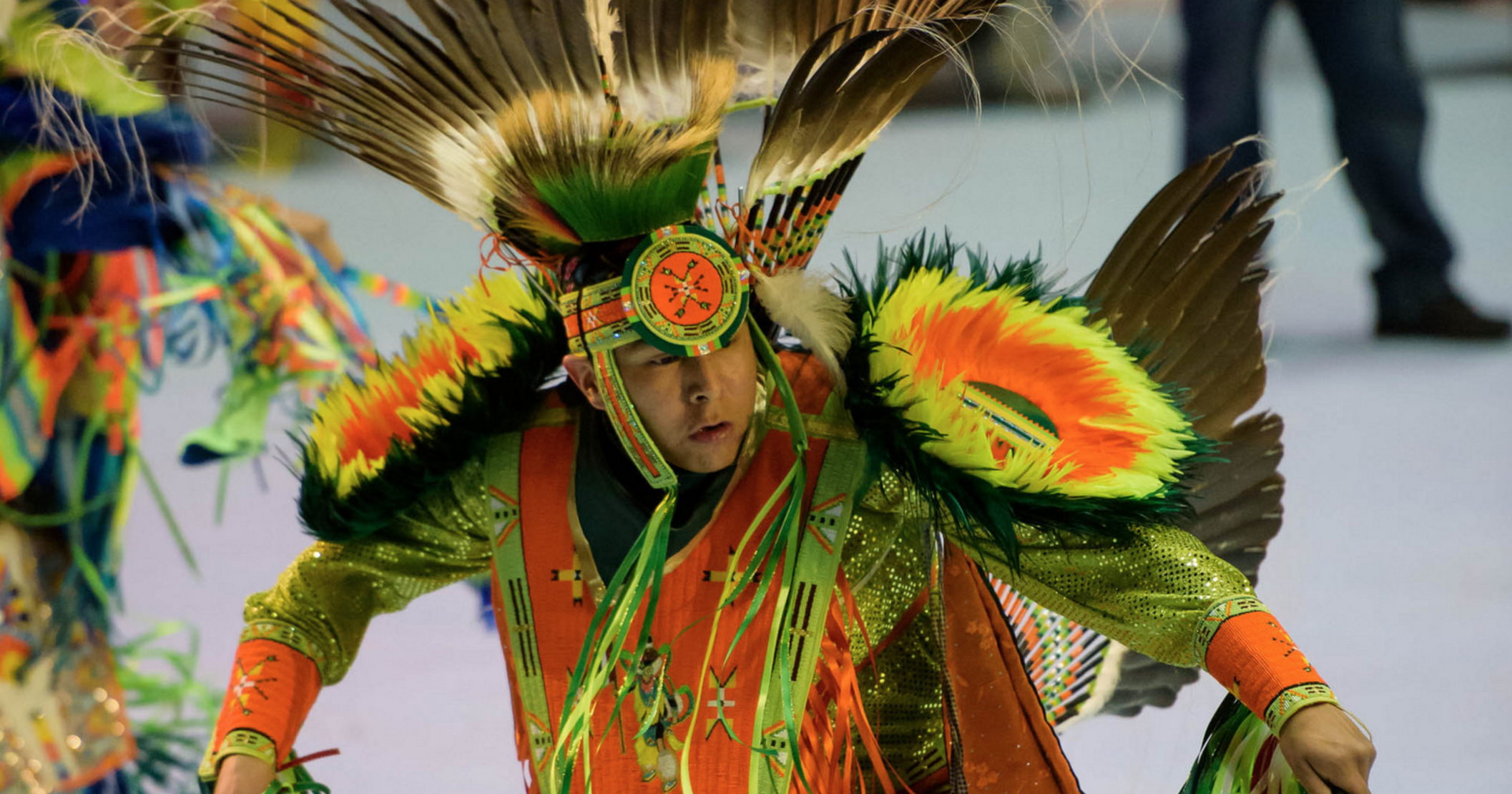 Since that first PowWow in Oklahoma City, PowWows.com has experienced exponential growth. “When we streamed that first event in 2004, we had a couple thousand viewers. The powwow this past April had around 175,000 viewers for the weekend. For a two-day event, Livestream is a major way to market ourselves. It’s a way for us to grow on social media and grow traffic on our website.”

Behind-the-scenes, Gowder uses a pretty simple production set up. For a typical event, he goes live using three stationary cameras, one wireless camera, an in-house audio system, and the Livestream HD51. “We’ve had the Livestream HD51 over a year now,” says Gowder. “It’s a great addition to our set up.” With everything in place for the broadcast, Gowder doesn’t have to worry about much, except maybe finding a second set of hands to help him switch between different shots.

While the majority of PowWows.com traffic is Native American, Gowder has noticed a growing number of non-Native American livestream viewers. “It’s an authentic experience; it’s not what you usually see on TV. It’s not just in history books. People can interact with our culture and see it firsthand.”

For that reason, PowWows.com believes that all cultural institutions should be investing in live video. “It’s important to educate the public on a culture,” says Gowder. “Exposing more people to a culture you help bridge the gaps. No more hiding behind things or not understanding it. You can dispel myths with livestreaming. You can see it, you can watch it.”

Live video is more than a tool for engaging, connecting, and advocating; it’s a window into worlds that are not otherwise seen.

READY TO BREAK DOWN BARRIERS WITH LIVE VIDEO?

Download the Ultimate Guide to Live Streaming Events to learn everything you need to know about producing a successful event livestream.